Excited about the Christmas? Ready to throw a party? The vegan Guest list is worrying you? Not to bother my friend! We are here to make your vegan menu sorted!

Warning: These recipes are irresistibly delicious!

— In a large bowl, whisk together flour, sugar, baking powder, and salt. Add almond milk and coconut oil and mix until smooth.

— In a large skillet over medium-low heat, heat oil. Using a 1/4 cup measure, pour batter into a pan. Cook 2 to 3 minutes, and flip when you see bubbles forming around the edges of the pancakes. Cook 2 to 3 minutes more on the opposite side, until golden. (If making a large batch, preheat oven to 200° and place prepared pancakes on a baking sheet in the oven.)

— When all batter has been used, serve with maple syrup and toppings of your choice.

— Preheat oven to 350° and grease a donut pan with cooking spray. In a large bowl, whisk together flour, baking powder, cinnamon, baking soda, and salt.

— In a medium bowl, whisk together almond milk, sugar, butter, apple cider vinegar, and vanilla. Pour into dry ingredients and mix until just combined. Transfer batter to a piping bag and pipe into prepared donut pan.

— Bake until edges are golden and middles are set, 10 minutes. Remove donuts from pan and let cool slightly on a cooling rack.

— In a medium bowl combine sugar, cinnamon, and a pinch of kosher salt. Gently toss donuts in cinnamon sugar while still warm. 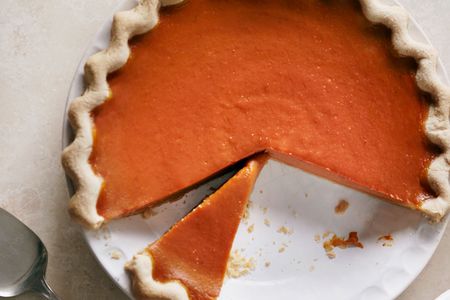 Ingredients Required
FOR THE CRUST

— Make filling: In a large bowl, whisk together filling ingredients then pour over crust and bake until only slightly jiggly in the center, 60 to 65 minutes. Cover crust with foil if it starts to get too dark. Let cool completely.

— Make topping: Open can of coconut milk and scoop out hardened cream on top. In a large bowl, using a hand mixer, beat coconut cream, powdered sugar, and salt together until stiff peaks form. 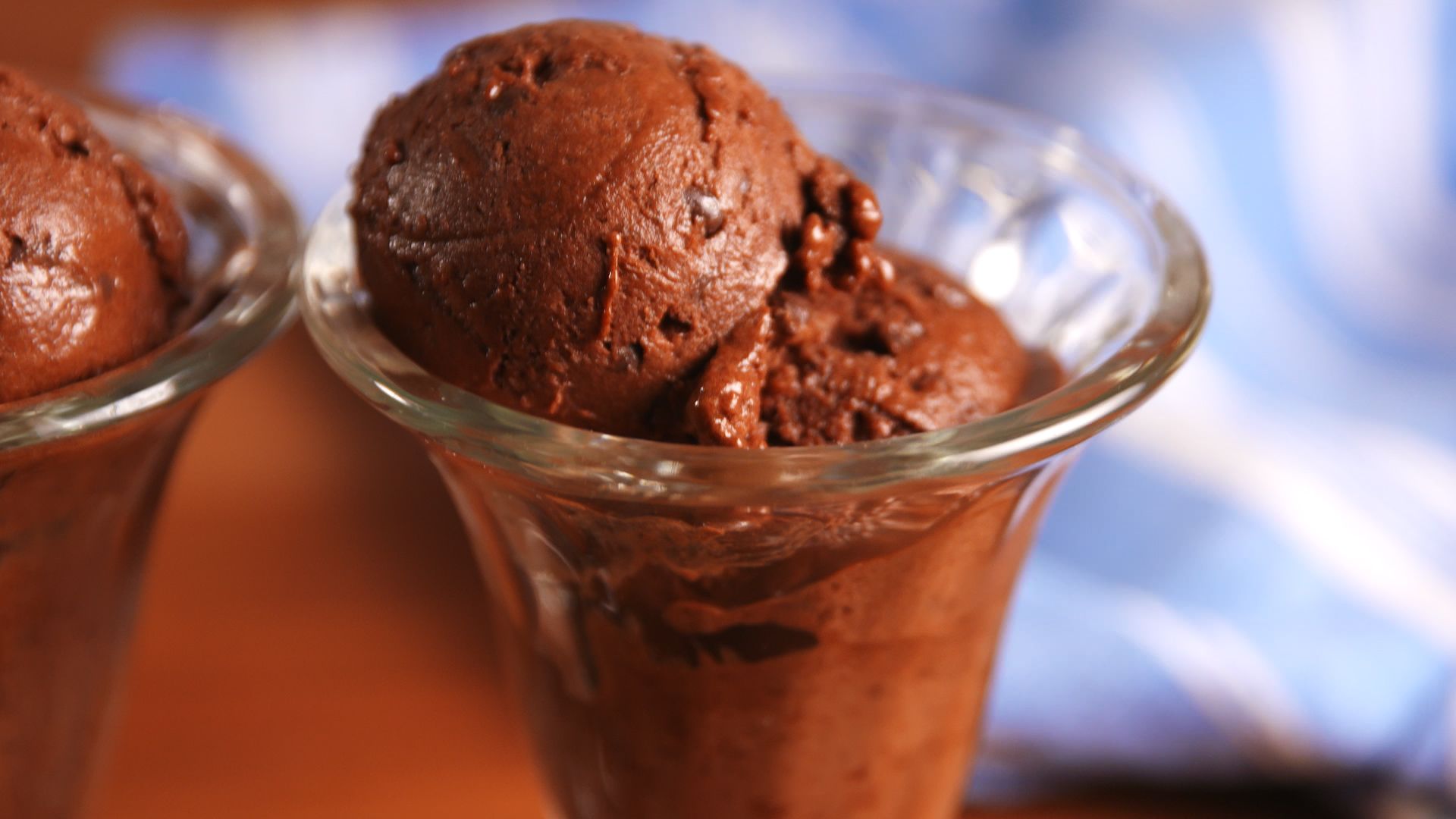 — Slice bananas and place flat into a Ziploc bag. Freeze until solid, 2 hours or overnight.

— Transfer mixture to a loaf pan. Freeze until firm, another hour.