You are addicted to a particular cuisine and think of ordering it most of the times. But do you know the true story behind them? Do you know about the food you love the most? Well, if you haven’t acquainted yourself to your fave food yet, then, you are at the right place, my foodie friends!

Let’s talk about our all-time favourite- Chai! We were introduced to the tea by Chinese. It was earlier used as a relaxing agent by the traders but later got infused with Indian flavours! Isn’t this amazing? 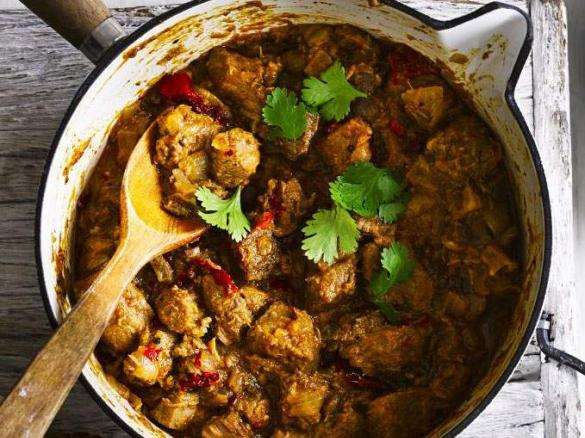 The Portuguese gave us this meat curry which when combined with the Indian flavours became Vindaloo. It is now popular in the region of Goa, the surrounding Konkan, and many other parts of India. It is known globally in its British Indian form as a staple of curry house and Indian restaurant menus, often regarded as a fiery, spicy dish, even though it is not necessarily the spiciest dish available, My mouth is already watering! 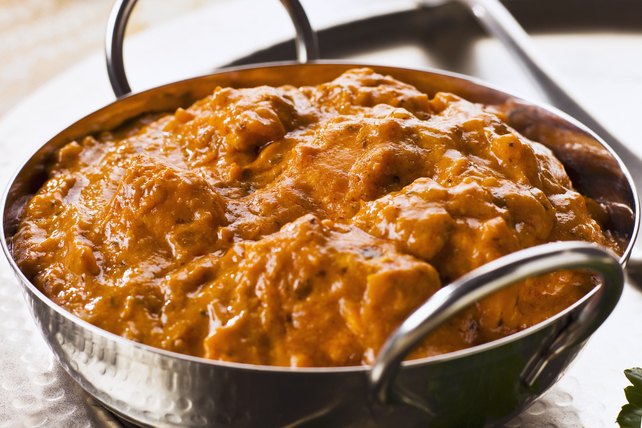 The dish has its roots in Moti Mahal Daryaganj. The dish was created by the three partners at their restaurant in Delhi in the 1950s. The dish was made “By Chance” by mixing the leftover chicken in a tomato gravy, rich in butter and cream.

The workers from the Southern part of the country worked in Indonesia and gave the world fermented and steamed Idlis. They were further introduced in India and loved by all!

The Mongolians preserved milk proteins in the form of paneer. The milk is compressed and preserved to form paneer. Vegetarians always go for paneer at every occasion! They just love it! 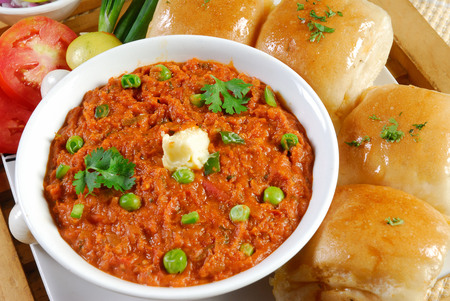 New York incorporated the fusion of bread and curry. This was reinvented by Indians as Pav Bhaji!

Craving for the above foods? Go gather your friends and enjoy!