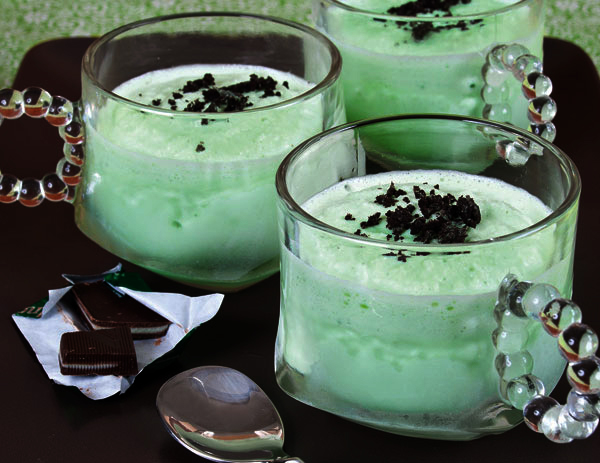 Currently everybody is going gaga over “go green”. There is a place which redefines green, this is Ireland. Long time back Saint Patrick was kidnapped by Irish guys. However he managed to escape just to come back to Ireland (again) and make sure that Christianity prevails out there. Saint Patrick used the three-leaved shamrock to explain Christianity, which eventually became the symbol of Ireland (Green). The three leaves depict-the father, the son and the holy “spirit”. March 17 marks his death and the arrival of Christianity in Ireland leading to an excuse for celebration.

On this day, there is no restriction on drinking, which consequently results in no further restrictions. Over the years, the celebrations spread worldwide. If the fountain at Trafalgar Square in London can go green, Calgary Tower in Canada can turn its light to green (symbol of “Go Green”), Russians can go for a carnival and Opera House in Sydney turns green,  then why don’t you try something green. Since everybody is Irish on March 17, without restrictions on drinks, lets try “go green” drinks. Hope you enjoyed my warm cocktail recipes on Frozen Dead Guys Day. So let’s dance with dizzy fizzy green cocktails.

1. Blend all the ingredients. Pour into party mugs or glasses, as per choice. Place in the refrigerator to cool for 5 minutes.

2. Garnish with a lime twist.

5 thoughts on “Saint Patrick’s Day and Most Wanted Cocktails”